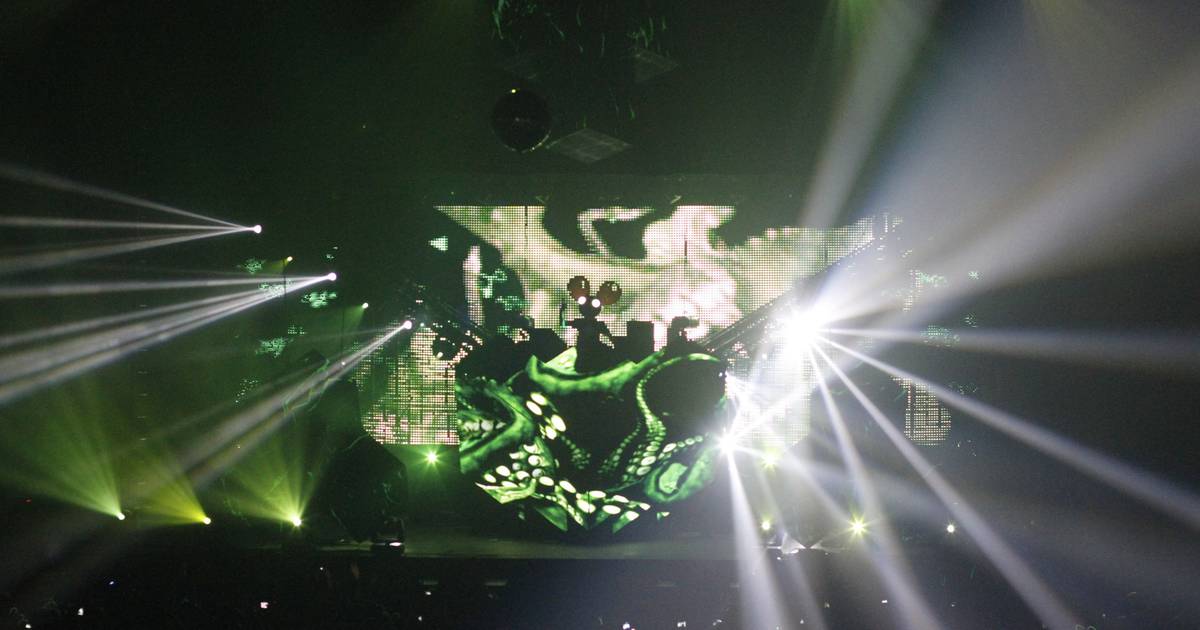 Deadmau5: This is the first tour for the “We Are Friends” compilation album series, backing the lead single from “We Are Friends Vol. 11”, which will be released in early 2023, and the musical Deadmau 5 is produced for Netflix’s “Resident Evil” series. The show features early sets featuring Nero, Lamorne, and Morgin Madison. Fridays at 8 p.m. at the Aragon Ballroom, 1106 W. Lawrence Ave.; livenation.com

Hyde Park Jazz Festival: The 16th annual celebration of jazz’s legacy on the South Side includes 34 performances spanning Hyde Park, Kenwood and Washington Park, including pianist David Virless at the Logan Center for the Arts, guitarists Jeff Parker at the Augustana Lutheran Church and the Charles MacPherson Quintet. At Midway Pleasance Park. 1 a.m. to midnight Saturdays and 2-7 p.m. on Sundays in many locations; $10 suggestion donation, more info on hydeparkjazzfestival.org

Taste of Fulton Market: Try food from 17 restaurants in the neighborhood, including Rose Marie, Publican Quality Meats and Bar Goa, at the second annual bash, which raises money for the Illinois Restaurant Association Education Foundation Restaurant Employee Relief Fund and Recipe. Spread over three levels, including a terrace, the event includes cooking demonstrations, a welcome cocktail, beer and wine, and a silent auction. 5-9 p.m. on September 29 at Morgan’s Fulton, 954 W. Fulton Market; Tickets $85-$105 at 312-374-3686 and tasteofltonmarket.com

“Fiddler on the Roof”: Barry Kosky’s Production The classic musical about tradition, family and love, set in a Jewish community in Imperial Russia, features nearly 100 artists, including Broadway stars Steven Skybell and Debbie Gravitt and the Lyric Opera Orchestra conducted by Kimberly Grigsby. through October 7 at the Lyric Opera House, 20 N. Upper Wacker Drive; Tickets $40-$330 at 312-827-3500 and lyricopera.org/fiddler

“The Garbologist”: Northlight Theater Lindsay Joels. Presents Offbeat Boy Comedywhere an Ivy League-educated black woman gets a lesson in sanitation work while riding with a white, blue-collar veteran garbage collector in a New York City garbage truck and the pair discover they have jobs comparable to theirs. is more similar. until October 2 at the North Shore Center for the Performing Arts, 9501 Skokie Blvd., Skokie; Tickets $30-$89 at 847-673-6300 and Northlight.org

Big screen or home stream, takeout or dine-in, the writers of Tribune are here to lead you to your next great experience. Sign up for your free weekly dinner. watch. Doing. News bulletin Here,