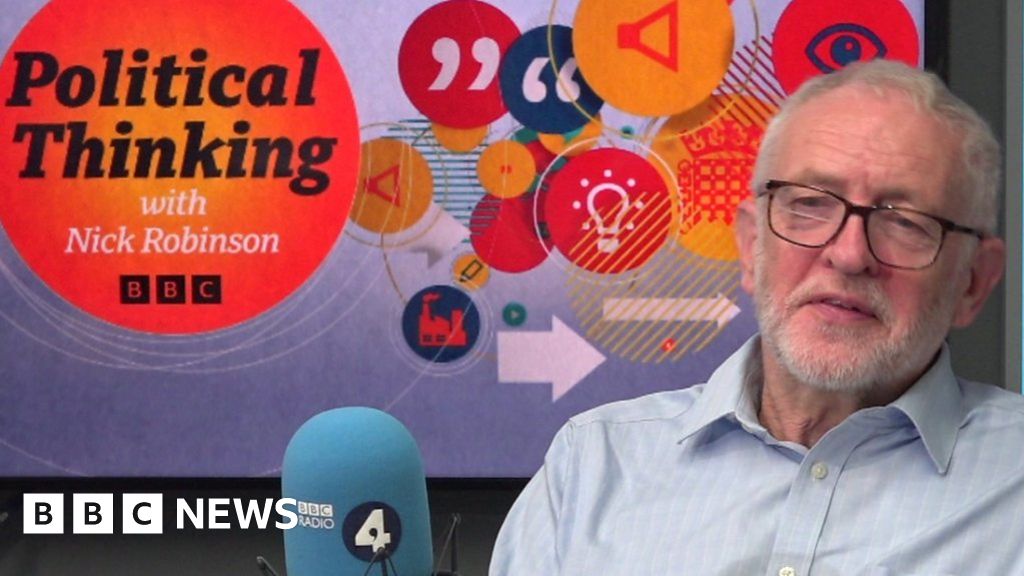 Jeremy Corbyn has recalled the “condemnation” he received over his previous bid to borrow as Labor leader, as the government prepares to borrow billions of pounds.

Chancellor Quasi Quarteng unveils the biggest tax cut in 50 years in what he says is a bid to grow the economy.

Mr Corbyn told Nick Robinson of BBC Political Thinking That if the current PM and Chancellor were inspired by his policies he had “largely misread them”. The MP, who sits as an independent, called the pair irresponsible.